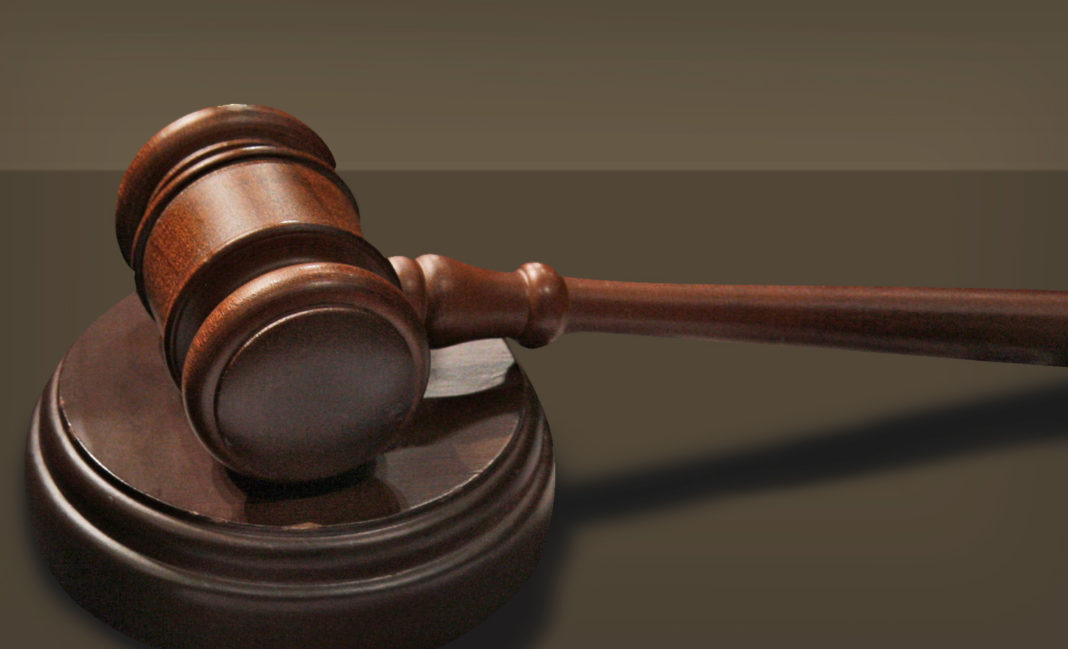 Contractors have launched an appeal in a legal battle about part of a new Florida property-insurance law that restricted attorney fees in disputes about claims.

The Restoration Association of Florida and Air Quality Assessors, LLC, an Orlando firm that does work such as mold testing and leak detection, filed a notice Wednesday that is a first step in challenging Leon County Circuit Judge J. Lee Marsh’s Aug. 29 decision to dismiss a constitutional challenge to the law.

The Legislature passed the attorney-fee restriction during a May special session that Gov. Ron DeSantis called amid massive problems in the state’s property-insurance market. Insurers have long blamed litigation and attorney fees for driving up costs.

As is common, the notice filed Wednesday does not detail arguments that the Restoration Association of Florida and Air Quality Assessors will make at the 1st District Court of Appeal.

The association and Air Quality Assessors filed the lawsuit May 31, alleging that the attorney-fee restriction violates equal-protection and due-process rights and denies contractors access to courts. The lawsuit named as defendants Melanie Griffin, secretary of the Florida Department of Business and Professional Regulation, and Donald Shaw, executive director of the state Construction Industry Licensing Board, because they have disciplinary and regulatory authority over contractors.

Marsh’s decision did not directly address the constitutionality of the law but dismissed the case because he said Griffin and Shaw were not “proper defendants,” in part because they were not in charge of enforcing the law.

The case centers on a practice known as “assignment of benefits,” which involves homeowners signing over insurance claims to contractors, who then seek payment from insurance companies – often spurring lawsuits about claims and payments.

Contractors in the past were able to recover their attorney fees from insurers if they succeeded in the lawsuits, a concept known as “prevailing party fees.” But the new law (SB 2-D) stripped contractors of being able to recover prevailing-party fees when they are assigned benefits.

Homeowners can still recover prevailing-party fees if they file lawsuits directly against insurers, but the contractors cannot.

“When the insurer delays, underpays or does not pay a claim at all, contractors are forced to commence an action against the insurer to recover the full amount due for the work performed,” attorneys for the association and Air Quality Assessors wrote in an Aug. 4 response to the state’s motion to dismiss the case. “Without the corresponding right to recover attorneys’ fees, SB 2-D makes it economically unfeasible for the contractor to pursue its lawful rights and remedies in court and thus effectively voids the AOB (assignment of benefits), leaving the assignee (the contractor) holding the bag.”

But Marsh agreed with state arguments that Griffin and Shaw were not proper defendants and, as a result, the case should be dismissed.

In a July 13 motion to dismiss, the state’s attorneys wrote that the law “does not charge the secretary or the executive director with enforcing its provisions” and does not implicate their “specific responsibilities.”

“In other words, do the secretary or executive director have specific responsibilities relating to property insurance or awarding attorney’s fees in insurance litigation? They clearly do not,” the state’s attorneys wrote.

The association and Florida Premier Roofing LLC also have a challenge pending in Leon County circuit court to another law (SB 4-D) passed during the special session.

Florida’s property-insurance market has been in turmoil as insurers have dropped customers and sought large rate increases because of financial losses. Five property insurers have been declared insolvent since February, and thousands of policies a week have flooded into the state-backed Citizens Property Insurance Corp., which was created as an insurer of last resort.