Fire & Smoke Damage refers to the physical damage to a property as a result of burning. Damage may either be directly caused by the flames or could occur due to smoke and other corrosive substances emitted by the fire. Different restoration methods and measures are used depending on the type of fire damage that occurred. In terms of insurance, fire damage is one of the types of coverage offered in property insurance.

The six types of fire damage are as follows:

Fire that involves flammable solids, such as paper, cloth, wood, and plastics. 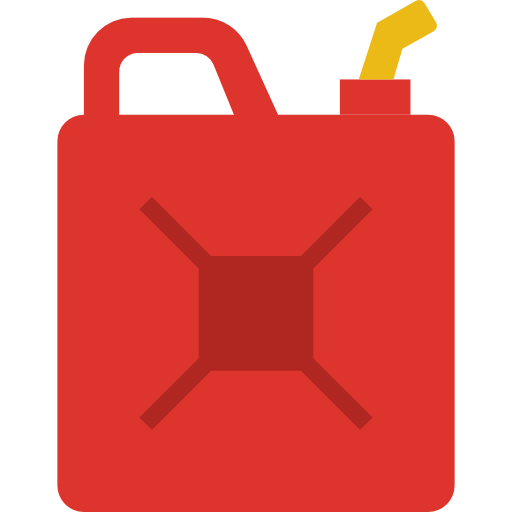 Fire that involves flammable liquids or solids that can turn into liquids.

Fire that involves flammable gasses, such as propane, hydrogen, natural gas, and butane. 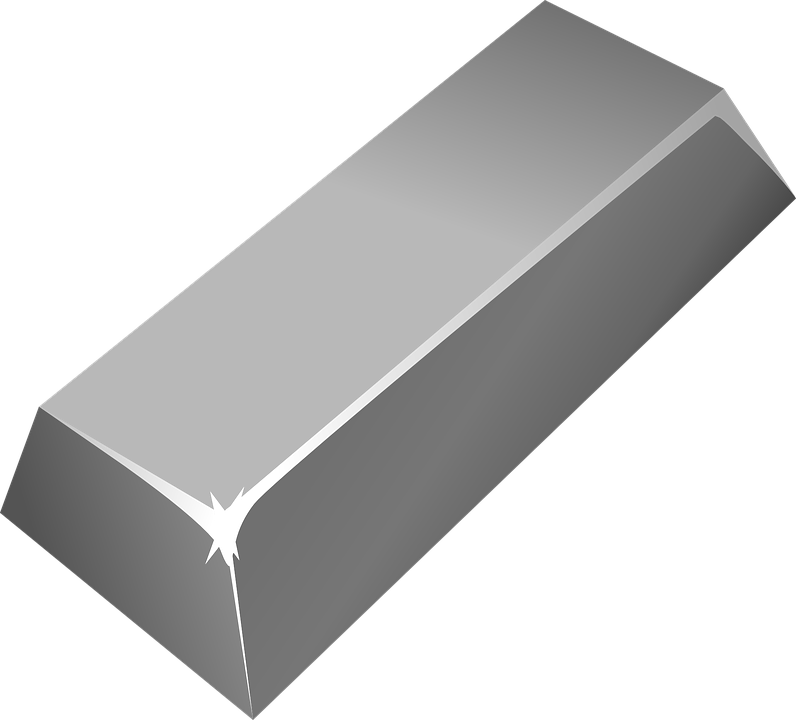 Fire that involves combustible metals, including sodium, magnesium, and potassium. 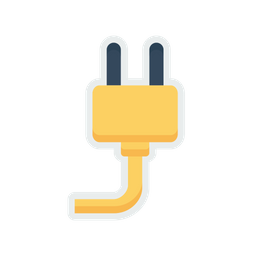 Fire that involves factors in Class A and B as well as electrical elements.

Smoke damage is physical damage that is caused from the smoke created by a fire but not the fire itself. This is a type of damage that is typically insured under a homeowners’ insurance policy or other policy that covers damage from fire. Smoke damage is caused from the remnants of the fuel that was feeding a fire. Unlike the flames of the fire, smoke does not destroy objects but does cover them in soot and a foul odor. The restoration of buildings in terms of removing the smell and soot is extremely taxing task due to the composition of smoke, which tends to have an almost greasy quality. 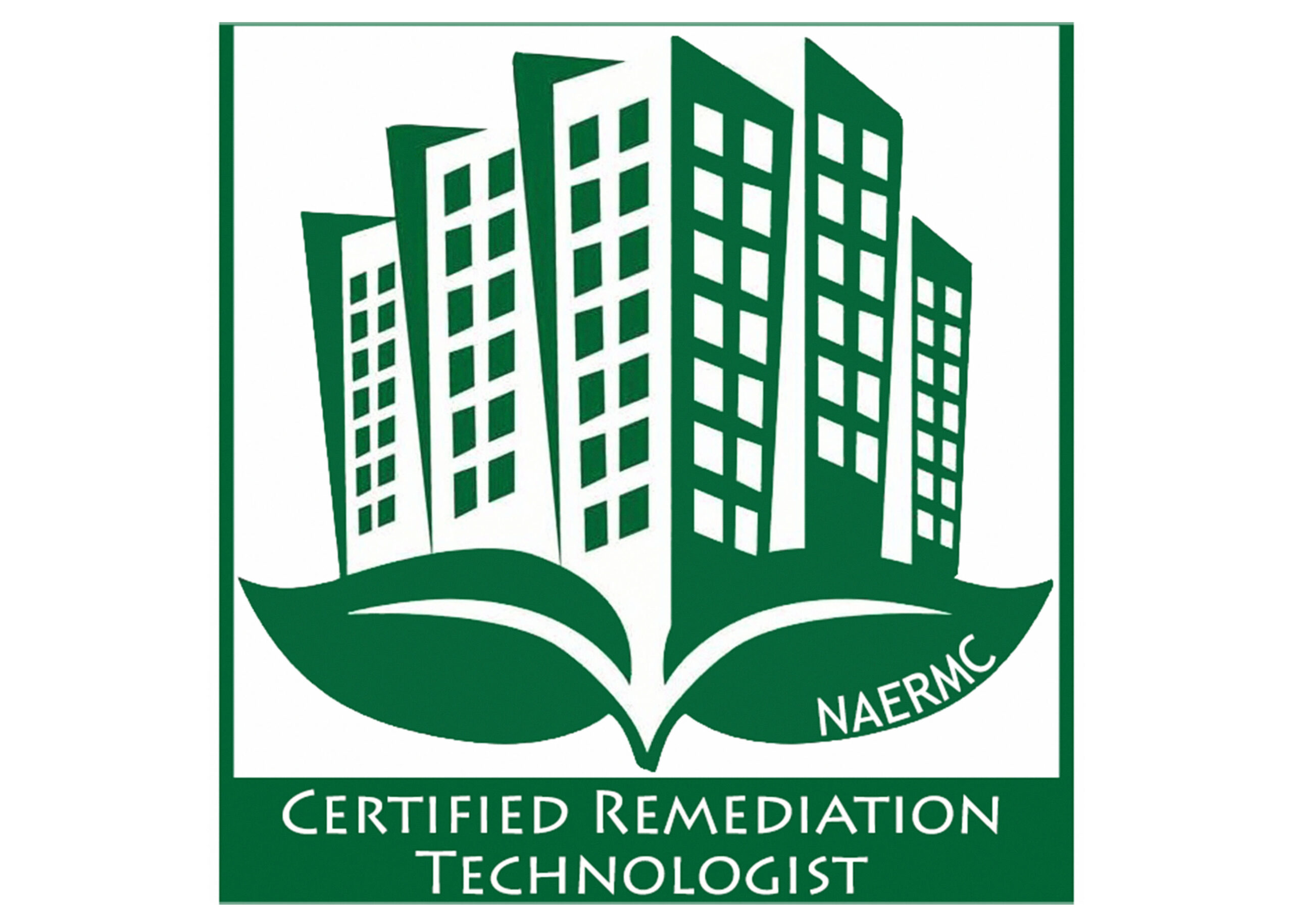