Storms are one of the multiple factors in increasing insurance bills 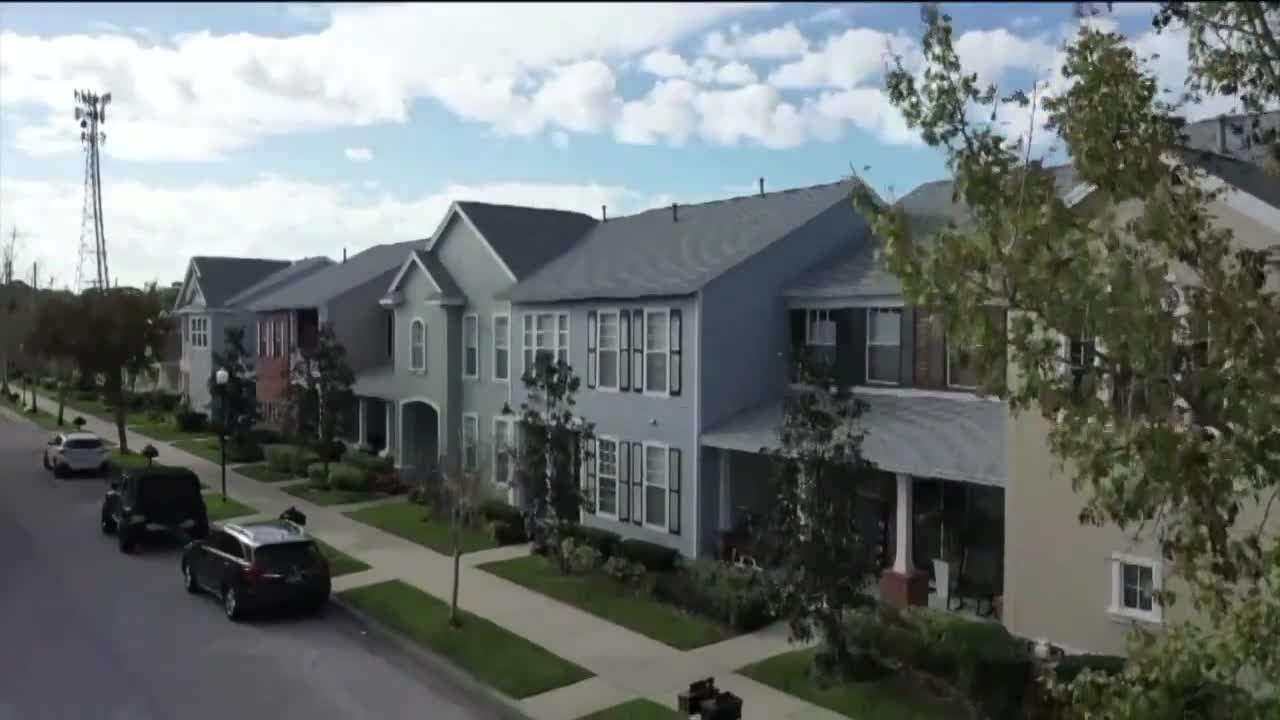 About 10 insurance carriers either collapsed or pulled back coverage in recent years in response to an explosion of lawsuits. Senator Jeff Brandes said tens of thousands of cases involve inflated claims over roof replacements.

“80% of the litigation on property insurance in the country happens in Florida, we can no longer be the most hurricane-prone state and the most litigious state, those two things can’t coexist and rates go down,” he said.

And now more than $6.5 billion in claims have been filed since Ian struck. That number is expected to go far higher. As a result reinsurers, the companies who provide insurance for insurance carriers, said they will raise their rates.

After Ian, Florida lawmakers agreed to meet for a special session in December to address the state’s troubled insurance market.

“That number is going to continue to escalate as the weather continues to worsen and the litigation continues to grow,” she said.

Sen. Brandes told ABC Action News, lawmakers would have to accomplish three things during the special session to move the needle when it comes to premium costs:

Any progress made in the special session may bring relief long term but it won’t stop rates from rising in the near future. Your best bet for saving money is to shop multiple carriers, go with higher deductibles and make sure your contents are not over-insured.