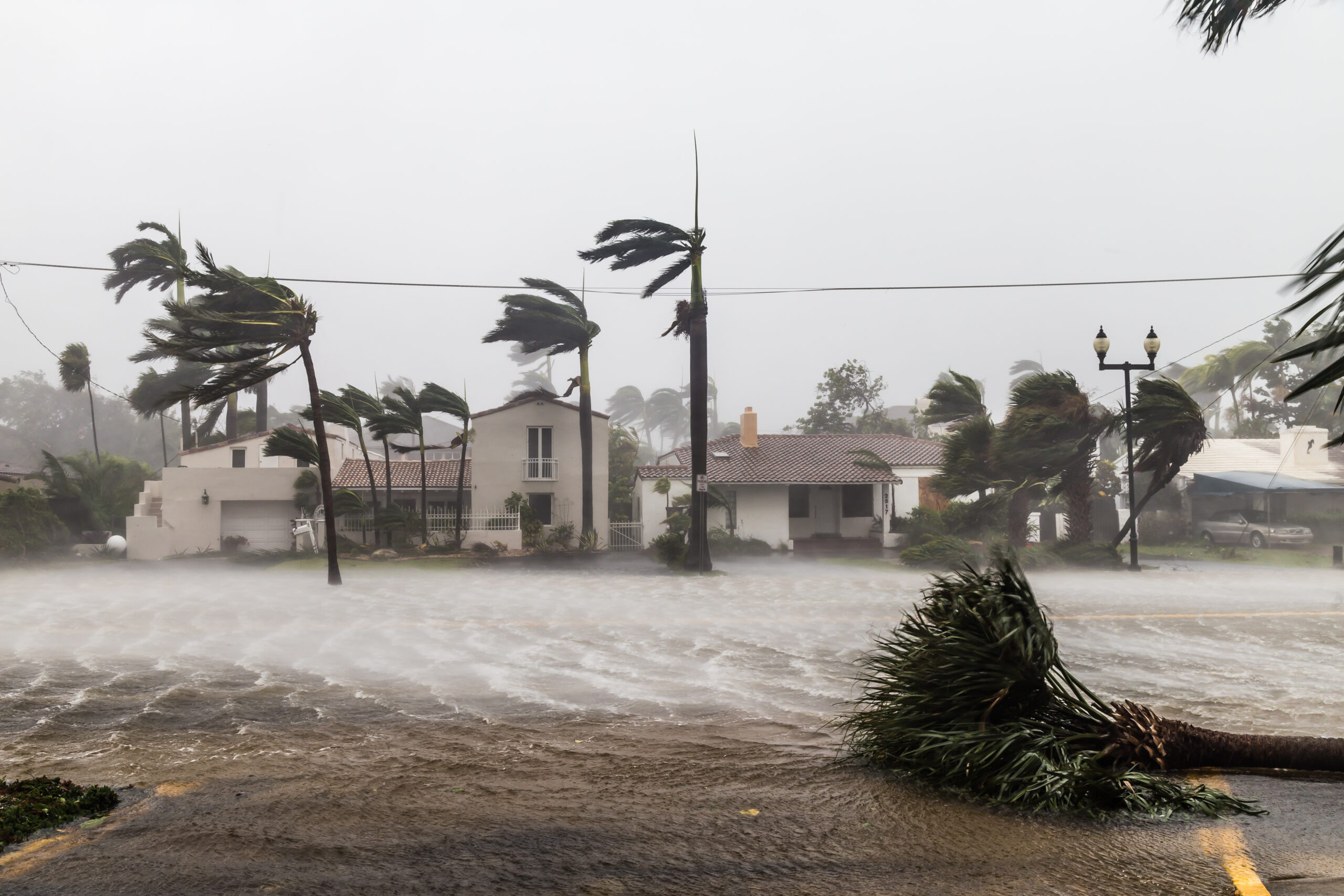 Torrential rains forced dozens of families at two apartment buildings in Coral Springs to evacuate their homes Saturday, when water came gushing in through the ceiling, leaving them to sort a soggy mess.

His 86-year-old grandmother Alice also had to get out. With her now safe in a hotel, Ralph and his father are cleaning up.

2:42
Residents Evacuated After Coral Springs Building Deemed Unsafe After Storm
NBC 6’s Victor Jorges has more on what families are saying after being told they can’t stay in their homes.

“I’m just trying to see what kind of help we will get if any and try to figure out what to do from there. I can’t really be stressed about it, I have to be strong for my (grandmother). She’s 86 so any stress she sees on me will bring stress on her,” said Gonzalez.

The storm ruined homes two miles away at Sherwood Square Apartments where cellphone video shows water coming in through the ceiling. It leaked into an electrical panel forcing the power to be shut off. People were given mere minutes to evacuate Saturday night. 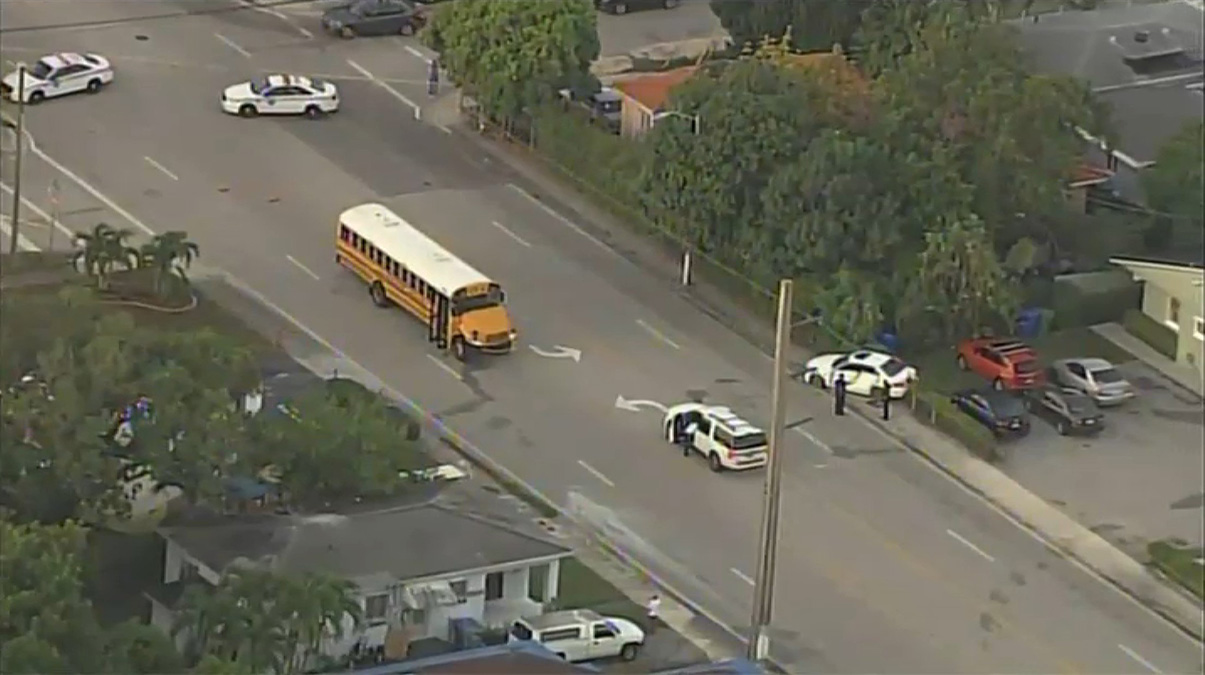 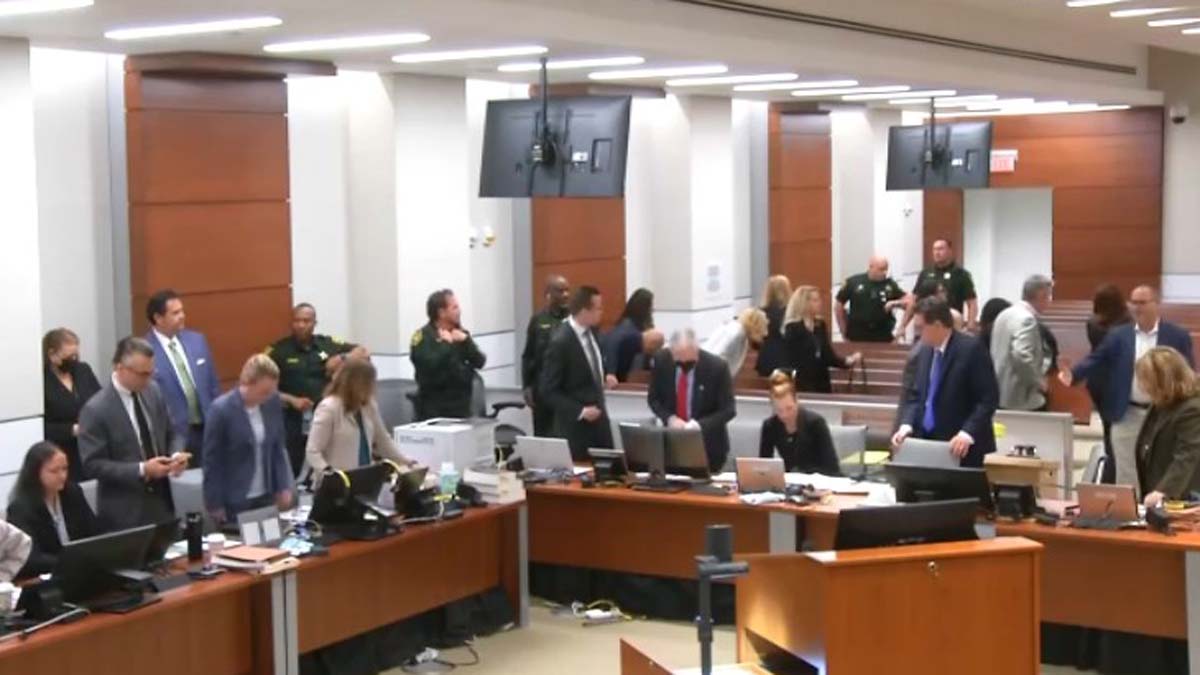 Rivera went back to his home Monday to get his hands on a few essentials, clothing, food and his son’s pet fish. He and his family are staying with other family in Deerfield Beach for now.

Many others who are suddenly homeless are also leaning on friends and family for shelter until repairs are made. Others are relying on The Red Cross for help paying for hotels. They wonder how long that will last.

“We’ve used the rent money we had to use the hotel room, but we’re almost out of that,” said Gonzalez.

City officials say they will fast-track any permits and inspections to help people get back in their homes as soon as possible.

At the smaller of the two buildings, tenants say repairs are set for Wednesday, so they could be back in their homes by Thursday if all goes well. The city building department had crews at both locations Monday checking in on the progress.

There’s no timetable for when those who live at Sherwood Square will be allowed back in. On Monday afternoon, the power remained off.

The city set up a help desk at the Senior Center at Sartory Hall at 10150 NW 29th Street in Coral Springs for people to access resources and assistance at this time. The Red Cross is there as well.